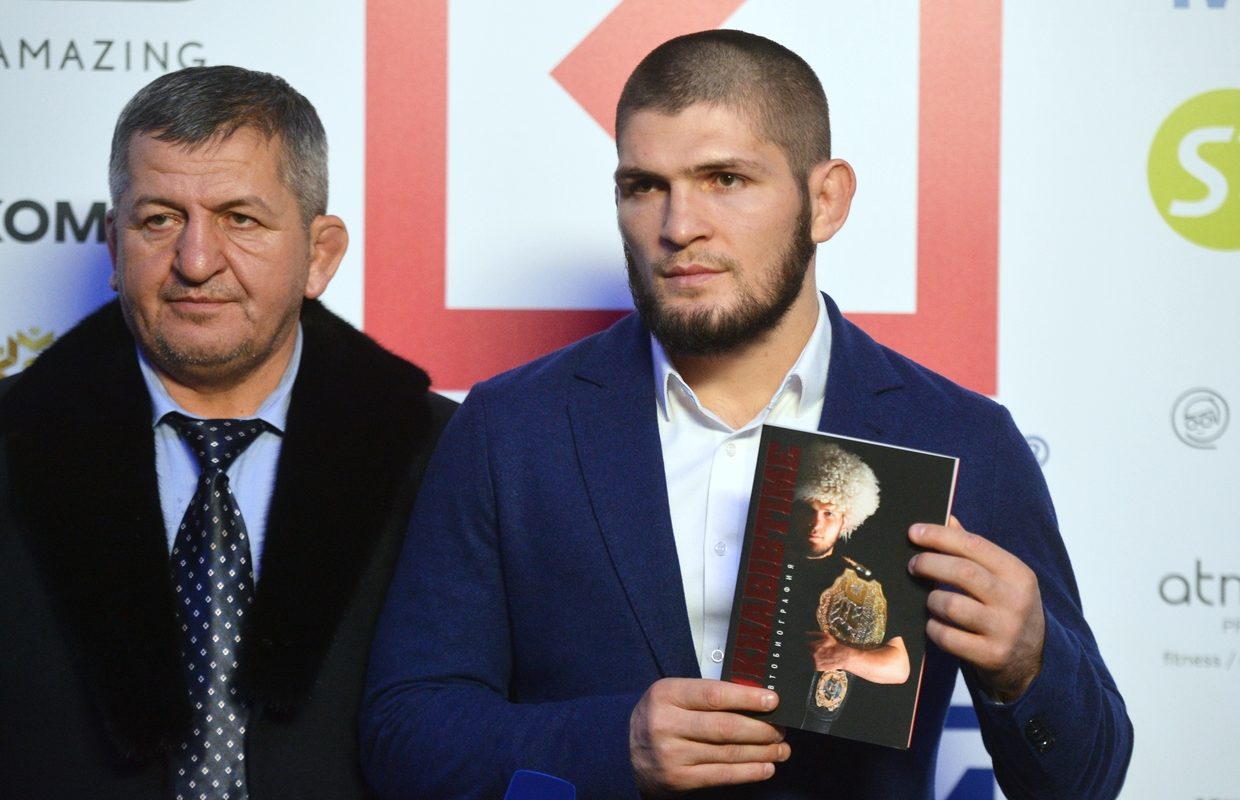 UFC boss Dana White says Khabib Nurmagomedov will be given the time he needs to mourn following the tragic death of his father and trainer Abdulmanap due to Covid-19 complications.

Abdulmanap Nurmagomedov died at the age of 57 in a Moscow hospital earlier in July after a months-long battle with the effects caused by a coronavirus infection.

The respected MMA trainer was buried last weekend in his home village in Dagestan, but talk in some areas has already begun to turn to how the tragedy will affect Khabib’s next career steps.

Speaking on Fight Island in Abu Dhabi ahead of UFC 251 this weekend – which kicks off a series of events at the location – UFC boss White said the undefeated 155lbs ruler would be given as much space as he needs to grieve after his father’s passing.

“It’s terrible [news], we feel horrible for Khabib, I know how much he loved his father and how close they were,” White said in answer to a question from RT Sport.

“We’re just giving him time to mourn and heal, and do whatever he needs to do. We’re not bothering him at all right now, we’re leaving him alone.”

White was among the many thousands to pay tribute to Abdulmanap Nurmagomedov after his passing, sharing images and footage of the Dagestani trainer on his social media accounts.

You will be missed Mr. Nurmagomedov pic.twitter.com/Yq4pEl9kYH

Others to pay their respects included Irish rival Conor McGregor, who lamented Abdulmanap’s passing as the “loss of a father, a coach and a dedicated supporter of the sport.”

Khabib’s US-based coach Javier Mendez also paid tribute in a recent interview, saying that he would respect his fighter’s decision no matter how the tragedy affects his career, adding that he was sure Khabib would continue the coaching legacy left by his father.

Khabib, 31, has not yet spoken publicly on the loss of his father and mentor, but was seen being consoled by Chechen leader Ramzan Kadyrov in footage taken ahead of the burial.

The undefeated lightweight ruler is widely tipped to meet interim champion Justin Gaethje in a title showdown in autumn, and had continued to train throughout his father’s illness, saying it is what he would have wanted.