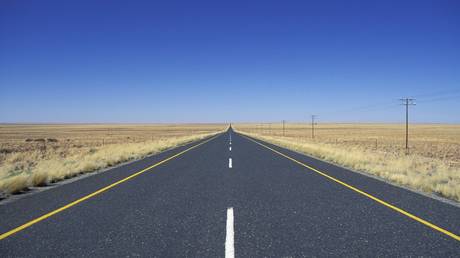 The Russian government and the BRICS New Development Bank (NDB) have inked an agreement to open the bank’s Eurasian Regional Center in Moscow.

According to Sputnik News Agency, apart from the Moscow office, the NDB may also set up offices in other Russian cities, depending on its functions and business needs.

The Moscow office is due to be launched within the next two-three months, said NDB President Kundapur Vaman Kamath.

According to Russian Deputy Finance Minister Sergey Storchak, the regional office opening will help Russia understand better how to secure funding for its projects.

It is important that “the presence of the office will certainly help to understand how the bank functions, what it could do, and what kind of prohibitions and limitations it has. What kind of opportunities there are in terms of price and duration of those loans as the bank helps with the issues of long-term loans,” said Storchak.

The Shanghai-based NDB, which was established in 2014, provides funding for infrastructure and sustainable development projects in emerging economies. With capital of up to $100 billion, it aims to continue issuing financial products denominated in the local currencies of its member countries – China, Russia, Brazil, India, and South Africa.

The Africa Regional Center in Johannesburg was the first regional office to be set up by the NDB in August 2017. In July 2018, a deal was signed for establishing the Americas Regional Office (ARO) in Sao Paulo, Brazil.