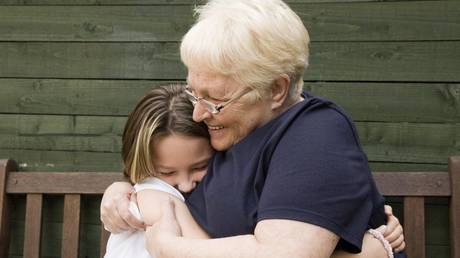 A group of Conservative Party MPs are threatening to rebel and vote down Prime Minister Boris Johnson’s Covid tiers restrictions plan, set to go into effect when lockdown ends next week.

The Conservative Covid Recovery Group, comprising 70 Tory MPs who are scrutinising the government’s response to the coronavirus outbreak, have warned the prime minister that they could vote down the “truly appalling” measures if he does not justify that they are “necessary and proportionate.”

With only a majority of 80, Johnson could lose a vote in the House of Commons if only 40 Conservative MPs side with the Labour Party. In an attempt to placate potential rebels, Communities Secretary Robert Jenrick has announced that regions could be moved to lower tiers after a meaningful review scheduled for December 16.

Despite criticism from backbench Tory MPs, claiming that the new measures are arbitrary and not backed by evidence, Health Secretary Matt Hancock has defended the proposals as necessary to “protect the NHS” and Johnson has warned that the country will return to a national lockdown in January if the virus is allowed to “run out of control.”

The Labour Party has not yet revealed whether their MPs will side with the government or Conservative rebels. However, Shadow Health Secretary Jonathan Ashworth took to social media to criticise the government’s “whack-a-mole” proposal, telling Times Radio “If Boris Johnson can’t get his legislation through that is a problem for him.”

"If Boris Johnson can't get his legislation through that is a problem for him."

Jonathan Ashworth, shadow health secretary, says that with an 80 seat majority, the PM should not be relying on Labour votes.

Labour leader Sir Keir Starmer is set to announce the party’s position next week after consulting with the government’s coronavirus scientists.