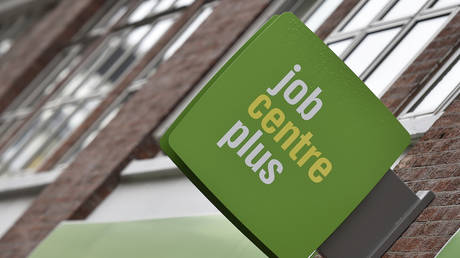 Inflation in the UK rose to 3.2% last month, up from 2% in July – a record-breaking spike – the Office of National Statistics (ONS) has found, with the Eat Out to Help Out scheme in August 2020 largely contributing to the rise.

On Wednesday, the ONS released its data for inflation for August, which found that the Consumer Prices Index had increased by 3.2% from 2.0% the previous month. It noted that the 1.2% increase in the space of a month was the largest ever since it began recording 12-month inflation rates in 1997.

The effect of inflation was likely to be temporary, however, it said, as the dramatic climb was the result of the increase in restaurant and café prices in August 2021 in comparison to the same period last year.

In a bid to revive dining establishments after months of pandemic closure, the government launched the Eat Out to Help Out scheme, which offered restaurant-goers a discount of up to 50% of £10 ($13.82) per person from Mondays to Wednesdays. Over 64 million meals were claimed as the scheme entered its fourth week, according to a statement from the government published on August 25, 2020.

Rising food prices also contributed to the jump in the inflation rate. The ONS noted that there were “anecdotal reports that shortages of supply chain staff and increased shipping costs, coupled with demand increases following the lifting of national lockdown” had impacted costs.

Prime Minister Boris Johnson last week announced that National Insurance contributions would increase by 1.25% from April 2022 to fund the country’s ailing social care sector, which has been further impacted by the demands placed on it during the pandemic.

Last month, the energy regulator, Ofgem, revealed that bills would skyrocket by a minimum of £139 per year from October 1 for most British households due to a sharp increase in gas prices.